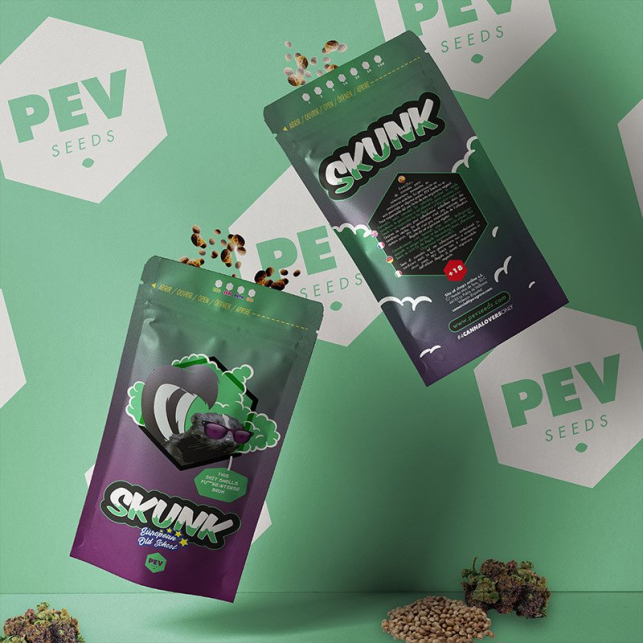 If there is a variety of marijuana that changed forever the trend of cannabis cultivation that was Skunk#1. For the first time in history, a hybrid perfectly blended the best of sativa and indica plants. But it also contained all the virtues that can be expected of a weed.

As we said, the Skunk#1 was revolutionary because until that date there was no hybrid that could blend perfectly both spectra of cannabis genetics. It is also the first IBL variety in history, in other words, the first "pure" variety created by man.

It can be said that this strain contains the characteristics most desired in the sativas but with the advantages offered by the Indicas. It is stable and homogeneous, with few phenotypes that are repeated to a greater or lesser extent depending on the breeding line.

Skunk is a plant with sativa soul in the body of an Indica, with a power that once set a milestone, and organoleptic qualities never discovered until that date.

What genetics does the mythical Skunk#1 contain?

In a way Skunk genetics is related to Haze, at least in its origin. Until about 1970, the main plants in California and other parts of the west coast of the USA were Mexican sativas and crosses of these. A Sativa hybrid that I liked a lot back then was Colombian Gold crossed with Highland Oaxaca Gold, that is, Colombian X Mexican.

This hybrid was the basis of both the Original Haze, to which Thai and Kerala were later incorporated, and Skunk#1 where it was later crossed with Afghanis. The Haze had a higher quality effect, but the lower production and especially the eternal flowering, caused many to stop cultivating sativas and start planting Skunk#1 massively.

Our Skunk is the feminized version of the legendary Skunk#1, which came to Europe from his cannabis father, breeder David Watson, better known as Sam The Skunkman. In Holland it continued to be cultivated on a massive scale, and ended up in different seed banks with different trade names.

How is Skunk cultivated indoors and outdoors?

This plant is perfectly adapted to indoor cultivation, responds very well to pruning, and also ends up forming a large central bud if not pruned. This means that it is suitable for SOG as well as SCROG, LST or Supercropping, it always performs well.

Its feeding does not give problems, for some reason Skunk is one of the seeds of marijuana more recommended for users who begin in the culture of cannabis. In flowering it usually triples its size approximately, and it is indispensable the use of powerful filters of coal, ozonizers, or both to try to control the excessive aroma that it gives off. It was called the skunk for a reason, you're getting it, aren't you?

In outdoor cultivation can be sown in almost all climates. The more substrate, sun, water and nutrients, the better it yields. Outdoors or in greenhouses we recommend pruning, you gain production and also risk less, because something negative about this genetics is that it does not tolerate humidity very well due to the density and hardness of their buds.

When is feminized Skunk harvested?

When you grow Skunk indoors the harvest comes only after 7 weeks of flowering. This added to its enormous production made this plant become the most commercial variety of the moment. There are those who prefer a calmer and more relaxing effect, and in those cases let the Skunk mature 1 week or 10 days more.

How much does the Skunk of PEV Seeds produce?

There are some selected Skunk phenotypes that can overcome the gram/watt barrier. This means that if you cultivate with 600w HPS you can get more than 600 grams per square meter.

In outdoor cultivation or greenhouse we have seen Skunk plants of more than 1 kilo dry. It is clear that in order to make trees is necessary to sow seeds in early spring, and try to give the maximum of sun and nutrients throughout their cultivation.

The production of essential oils is very high, especially terpenes, and resin was also revolutionary at the time, although it is now true that there are varieties that surpass it.

The taste is very intense, as is its aroma, very sweet and full of nuances. Most of the time it is fruity and citrus, although in some cases it may have an ochre background, such as Cheese, inherited from the Afghan part.

This flavor so complete, powerful, long-lasting and full of notes and nuances set a standard at the time, so much that has remained in the sector as the "skunk flavor".

What is the effect of PEV Seeds' feminized Skunk?

In the quality of the effect is perceived fully its genetic spectrum, both the sativa part and the indica. First it starts out being very psychoactive, like a flood of ideas that floods your brain. But little by little you notice a pleasant body relaxation that leaves you in a contemplative state for a long time.

When you start to consume Skunk it looks like a very potent weed, many people are unable to finish a joint on their own. But after several days of consumption the body gains tolerance and the effect can be better overcome.

Where can I buy the best Skunk seeds?

If you want to try the best feminized version of the legendary variety of marijuana Skunk you are in the ideal place. At Pevgrow we provide you with this genetics with the best value for money on the Internet, and with the most professional service and advice on the net. Don't wait any longer and get the most cultivated variety in history.

You may also be interested in:
Skunk Auto of PEV Bank Seeds 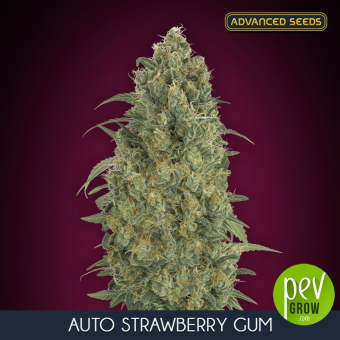 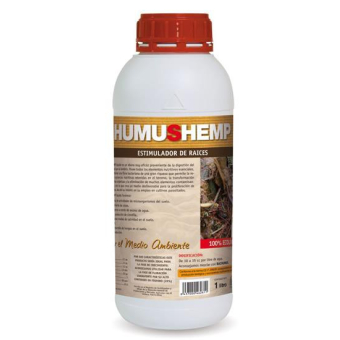 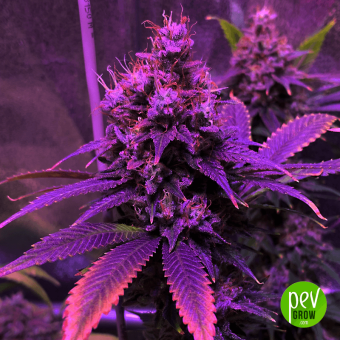 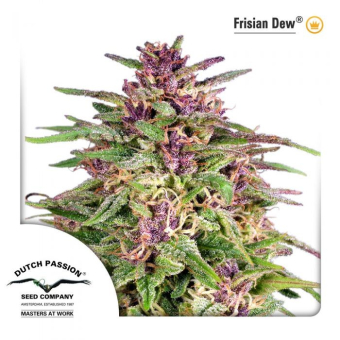 Overall, good strain, very very low odour even in the last weeks of flowering. Good compact buds full of trichomes.Very good uniformity between plants.But the description should also say that plants are very very sensitive to overwatering. BE CAREFUL with seedings and small plants.-Use normal size pots (5.5L is good)-Water lightly all pots => do not drown the roots-Use a humidifier for 75+ % humidity and good heat-And water again 5-6 days laterOnce plants have solid rooting, you can water more frequently.Be careful with overwatering, I repeat, this strain is extremely sensitive to over and under watering.Other than that, very good weed and very enjoyable stone feeling.