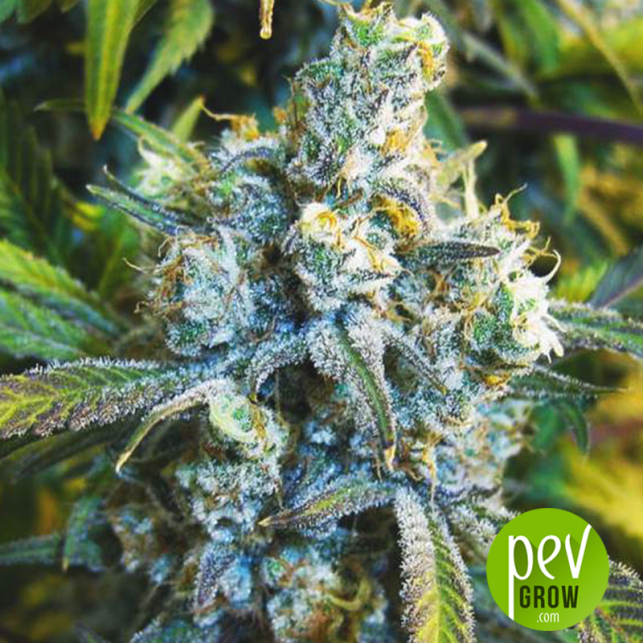 Notify me when available

Super Silver Haze is the name of a cannabis plant of the highest quality. No kidding, it has been awarded several times! This hybrid, created in the 90's, still continues to amaze both novices and experts of weed due to its energizing characteristics. In this article, we will talk about this interesting hybrid and why it should be part of your next order. Let's get to it!

What is the structure of Super Silver Haze?

This hybrid variety of weed is the result of the cross between 90% sativa and 10% indica. The strains used for its creation are Northern Lights, Haze and #1 Skunk. These three strains alone have varied characteristics and many users are willing to defend each of them as the best in their class. It is not a mistake then that this cross is so popular!

The Super Silver Haze has a THC content of between 22% and 24%, making it recommended for advanced cannabis users. Despite that, it contains between 0.5% and 1% CBD, so other effects associated with this chemical are diminished compared to other strains.

How does Super Silver Haze taste?

Describing the taste of the Super Silver Haze is a bit complex, so I'll give it my best shot. It's a citrus flavor, but earthy, and strong in the mucous (it could make you cry!). There is no doubt about its power when you smell it even before you light it, which multiplies its aroma much more. On top of that, it leaves a fresh sensation in the mouth, which quickly transforms into a pleasant bitter aftertaste. That's why it's advisable (at least for newcomers with this strain) to have something to chew or drink nearby, preferably sweet to counteract its bitterness.

For many it is an acquired taste in the best sense, because anyone can adapt to its taste quickly after trying it.

What is the effect of Super Silver Haze?

This plant is perfect for those who consider themselves functional users. If you want to relax, this is not necessarily the most suitable. On the contrary, it is very beneficial for those looking for a sense of energy, focus, and clarity. As a personal opinion, I would say that it is better to relax in another way, such as playing Call of Duty at home - you won't lose a game!

This is because, although it does leave a relaxing effect on the body, it keeps your mind sharp, so you could concentrate on continuing your daily activities efficiently. You can use to concentrate on work, to wake up in the morning, and even to increase your creativity and daily energy.

In addition to that, although it is not medicinal, it has some beneficial effects for people with some mild conditions. For example, it may relieve nausea, dizziness, lack of energy (and motivation), and improve appetite.

How do you grow Super Silver Haze?

Although it is a mild strain in terms of effect and taste for novice users, is not the best for novice growers. To grow it effectively, you should have a few harvests to your name (or some extra budget to experiment with). But it's not all bad news.

Because it is a hybridization, it is quite resistant to different types of climate, with a preference for slightly tropical climates. In spite of that, it is medium-high resistance, so you can grow it outdoors without problems. When grown outdoors, you will get an average of 52.9 oz (1500 gr.) per plant (between 30% and 45% more than indoors). Besides that, it is a plant higher than average, reaching up to 8.2 ft. (2.5 meters) maximum if you do not limit its growth.

It is also possible to successfully grow indoor, but with loads averaging 28.2 oz (800g.). It should be noted that the quality, the THC content, and more important aspects of its cultivation will depend directly on your ability. 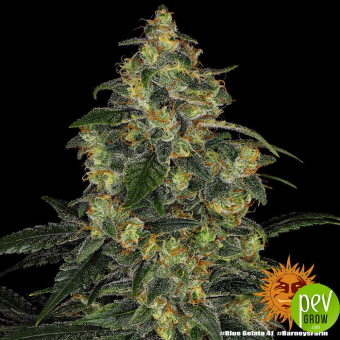 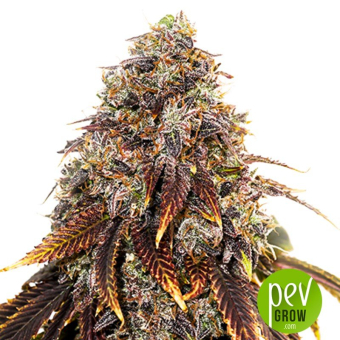 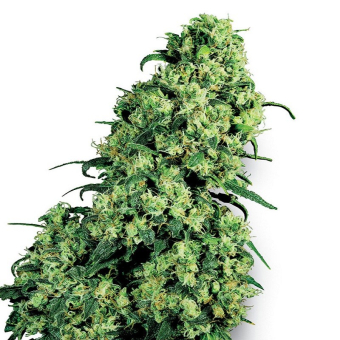 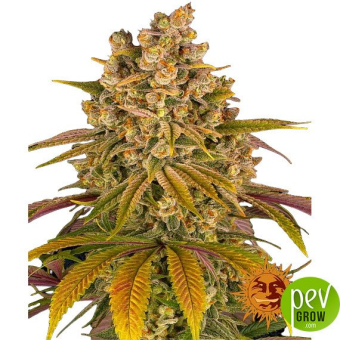 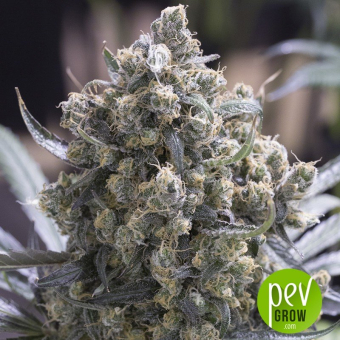 Green Crack Fast Flowering
$53.89
Opinions and doubts about Super Silver Haze Nirvana
Leave us your opinion or ask us any questions you have about this seed and participate in the draw!