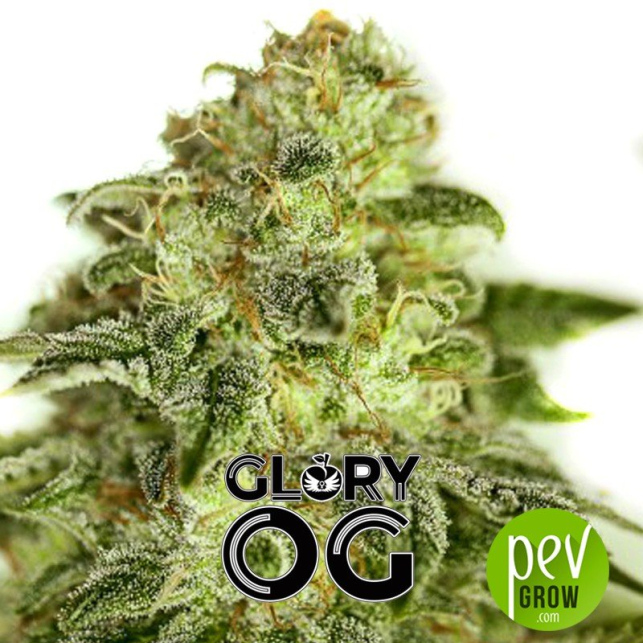 PEV Grow brings you Glory Og at the best price. On this occasion Positronics is committed to the union of mostly North American strains.

From here comes the idea of ​​working in the modification of a Blood Diamond OG to create a specimen that gives better results in production.

By having the perfect strain there was a genetic exchange that gave birth to the Glory OG.

How is the Glory OG marijuana?

The parental sequence wasn’t easy to achieve. A balance with good results was obtained only after taking a Blood Diamond OG and a Blue Head Band combined to create the perfect variety in scent, effect and productive capacities.

Its scent is presented as a nuance similar to that of its ancestor Blue Head Band, showing great dominance over its other parent. Thanks to the union of these two species, Glory OG becomes a dominant Indica par excellence.

It acquired each of its characteristics taking over its productive capacity and rapid flowering. Added to this, its great strength and power to resist sudden changes in the environment or the appearance of pests or fungi.

Its fruity flavor is appreciated from the first drag with a peculiar scent, very similar to green flowers with a touch of vanilla.

Both its flavor and its smell are appreciated for the sweetness that characterizes them, moving by nuances that evoke some tropical fruits, among which we can appreciate the mango and peach that appear at the same time maintaining themselves for a long period of time.

What are its effects?

Its effects are typical of a dominant Indica plant, where the strength and forcefulness of this variety can be appreciated.

Its effects act in a prolonged way leading the consumer to a state of total relaxation.

This type of plant can be used for recreational purposes, but focuses on the states of meditation required to perform an educational activity.

Like other plants, it can be used in psychotherapeutic treatments, where the patient has disorders of anxiety, stress, hyperactivity, or to control factors that alter the different stages of sleep.

How is the cultivation of the marijuana plant Glory OG?

This hybrid, apart from being powerful and of great productive capacity, has adopted some genetic characteristics of its ancestors that are notorious in its structure and physiognomy.

The first of these is the amount of trichomes and resin crystals that adorn its leaves and buds, making it sticky to the touch and ideal for the preparation of some marijuana concentrate.

As expected, its Blue genetic half has given this plant a unique and beautiful color, going from red and purple becoming a perfect variety that can adopt a violet hue. 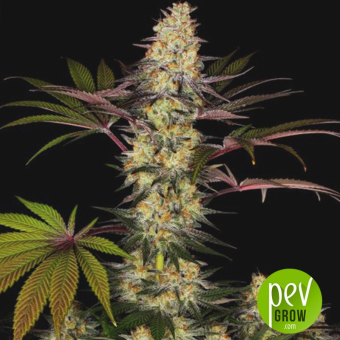 El Dorado OG
$27.38 $30.42 -10%
Opinions and doubts about Glory OG
Leave us your opinion or ask us any questions you have about this seed and participate in the draw!