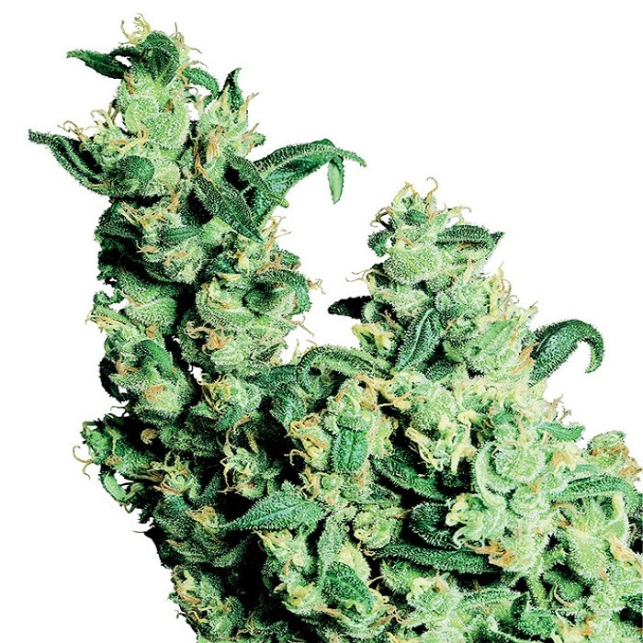 The Sensi Seeds Jack Herer is one of the best strains you can find in our Growshop Piensa en Verde, as it's the most awarded plant due to its exquisite flavor and powerful effect.

This strain was presented in the High Times Cannabis Cup under the name of Jack Herer, since they wanted to pay homage to one of the greatest activists who fomented and defended the consumption of cannabis. Since then it has received countless awards but one of its great merits is that it can be acquired under medical prescription in some Dutch pharmacies.

Jack Herer was conceived from the crossing of four unknown phenotypes, where three of them are sativa varieties that stand out for having a strong cerebral influence, and the fourth with indica characteristics that gave a better and faster harvest.

I must also emphasize that this variety becomes unique, as this bank was in charge of keeping the origins of this plant under an absolute secret, despite the fact that currently many cannabictors seek to get the exact details of its creation. During its culmination, this plant will provide you with a few buds coated in a dense layer of trichomes and even give you the impression of having been sprinkled with sugar.

This crystalline coating may extend through the leaves to finally reach the stems.

Jack Herer is characterized by being the exact representation of the balance between Indica and Sativa. Offering the exquisite tropical breeze of three powerful sativas and the exuberant resin production that characterizes the Indica.

When Marijuana is planted outdoors there are many factors to consider as it is a very delicate plant. It's for this reason that it is preferable to plant it in temperate climates and of course in indoor crops. On the other hand the substrate that you must use must be one made especially for this plant, you must also pay it weekly and water it regularly but without exaggeration.

Another recommendation that I make is the need to tutor when the end of flowering approaches, since its large production of buds and stems can cause the main stem rupture because of its excessive weight.

Its flowering indoors can last from 7 to 10 weeks, while outdoor finishes in late October in the northern hemisphere and April in the countries of the southern hemisphere.

The harvest indoors oscillates between 450-500 gr, while outside can produce from 600 to 900 grams per plant and even some experts claim that under suitable conditions can give up to 1 kilogram.

The flavors and aromas provided by this strain are very complex and intense as we can perceive delicious citrus notes, exotic wood and spices, which will allow us to feel the sky on our palate.

Its effect is also very dazzling and bodily, since it began with a wonderful cerebral rush full of laughter and happiness, followed by a stratospheric relaxation. 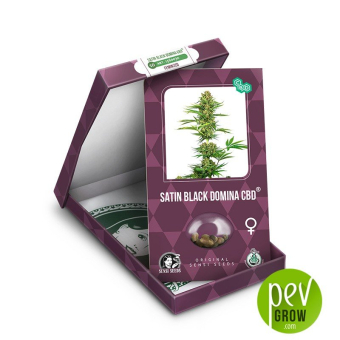 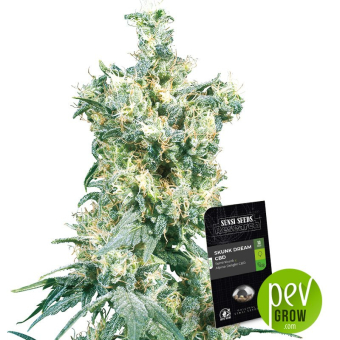 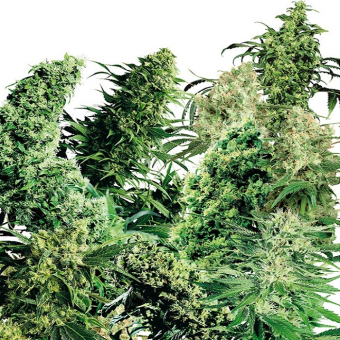 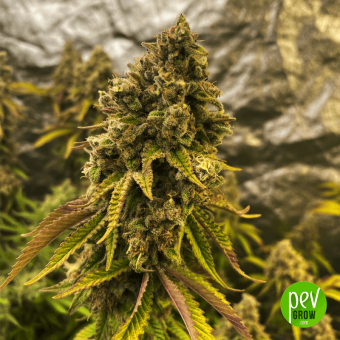 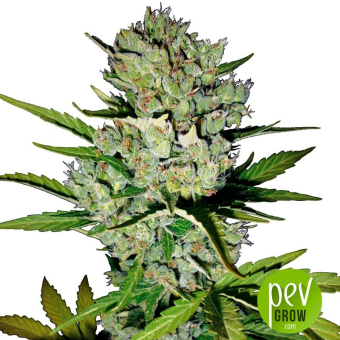 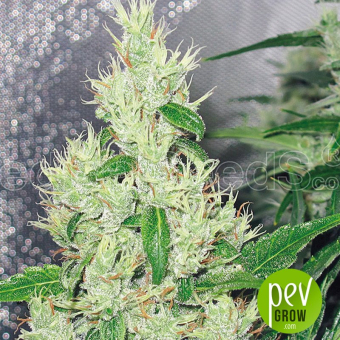 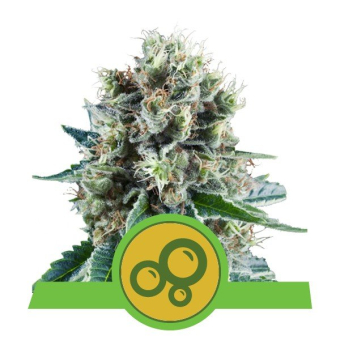 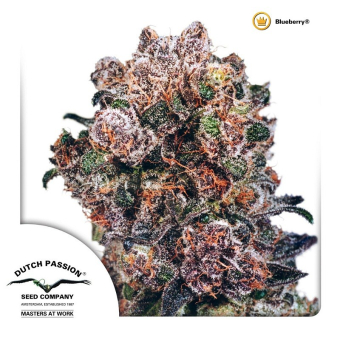 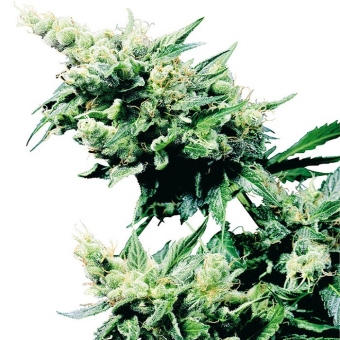 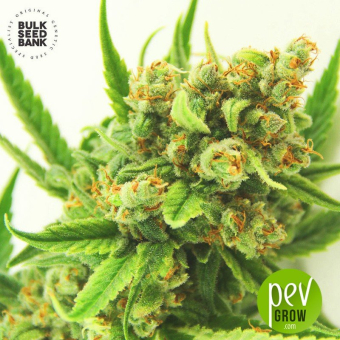 Original Orange Bud
$37.51
Opinions and doubts about Jack Herer® Regular
Leave us your opinion or ask us any questions you have about this seed and participate in the draw!