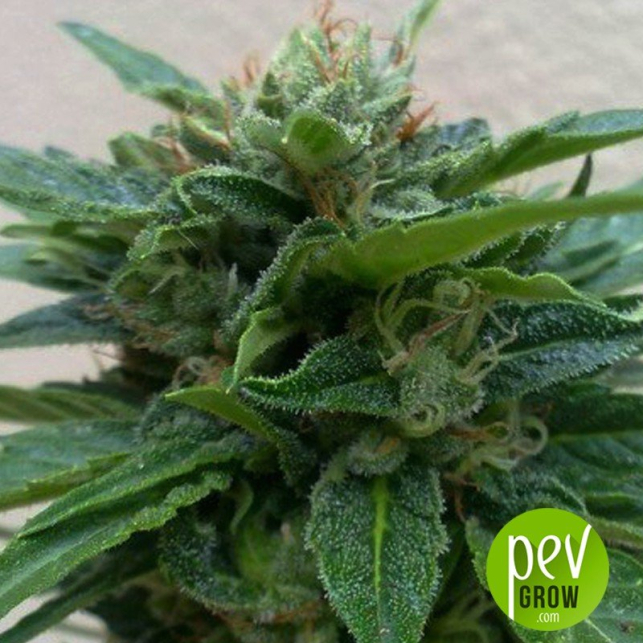 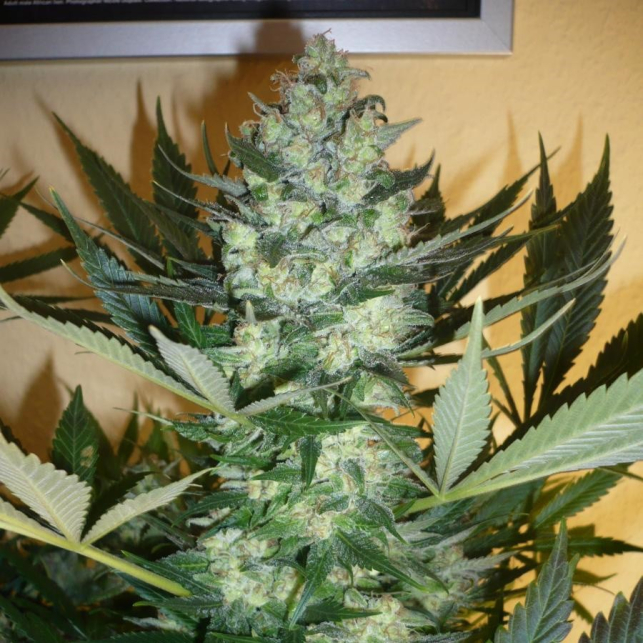 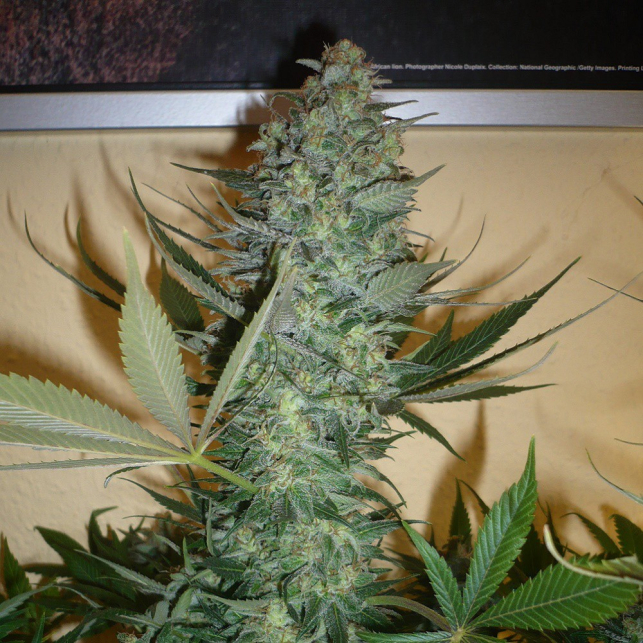 Now available in the Speed Seeds seed bank, the AK 47 autoflowering seeds, a fast-flowering strain that will give you a happiness and relaxation feeling.

The truth is that its name may seem a little strange, but I assure you that the AK 47 does not give any work in terms of cultivation. Harvesting takes between 60 and 70 days indoors, and between 60 and 72 days if the plants are outdoors.

Come and find out everything about these plants that are so highly valued by users.

The specimens of this strain are tall, about 70 to 120 cm when they grow inside the house, and with a central bud surrounded by several satellite buds.

The AK 47 Auto from Speed Seeds is the result of the cross between the pure AK and the Low Ryder #2 strain, making it stable while retaining most of the characteristics of AK.

It is a hybrid in whose warrior lineage are the South American, Thai and Mexican Sativas and the Afghan Indica, although its predominant genotype makes it Indica (60% versus 40% Sativa), retaining the peaks of euphoria that gets us out the Sativa.

How much does Ak 47 Auto produce?

Although growing AK 47s will not give you headaches, AK 47 is somewhat less generous than other strains. You will collect 350/400 g per square metre if you plant indoors, and up to 150 grams per plant if you grow it in the sun.

The taste of AK 47 is strong and sweet, often citrus such as strawberry or melon, although it is also compared to musk.

You will notice some pleasant earthy taste when inhaled. Our testers have also suggested finding a woody, spicy breath.

Which are the effects of Ak 47 Auto?

Unbridled and unpredictable like combat, the effect of this machine gun on the brain is not immediately relaxing, but vertiginous, although suddenly it gives you the ideal signal to take a nap.

This herb can make you dizzy and anxious as much as it can transport you to Shangri-La. Speed Seeds brings its smooth, dense flavor to those who want to surrender and adore this king of dense Afghan flavor and light fruity notes.

It should be watered by default, that is, it is preferable that you moderate the amount of water rather than giving them excessive drinking.

To plant it indoors you will need good ventilation and give your plant the necessary nutrients to increase their production.

Outdoors, bush grows high (it can reach up to 70-90 cm) with big lateral tails, although smaller and with more branches than indoors. Despite this not so encouraging news, it is in a sunny outdoor environment that the AK 47 will be able to yield its maximum flavour and aroma.

The cultivation of AK 47 seeds with Speed Seeds has moderate resistance to mold and plague. Its strong smell and high concentration of THC (about 20%) and other cannabinoids are responsible for its relaxing effect. It also has other medicinal values thanks to the ones that you will obtain from your elevations with this battling strain.

You may also be interested in:
AK 47 Auto of PEV Bank Seeds Auto 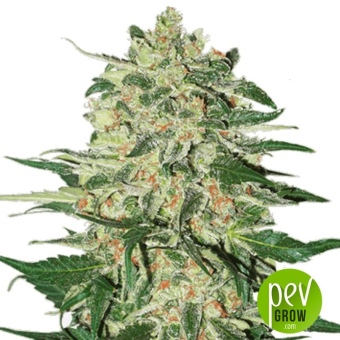