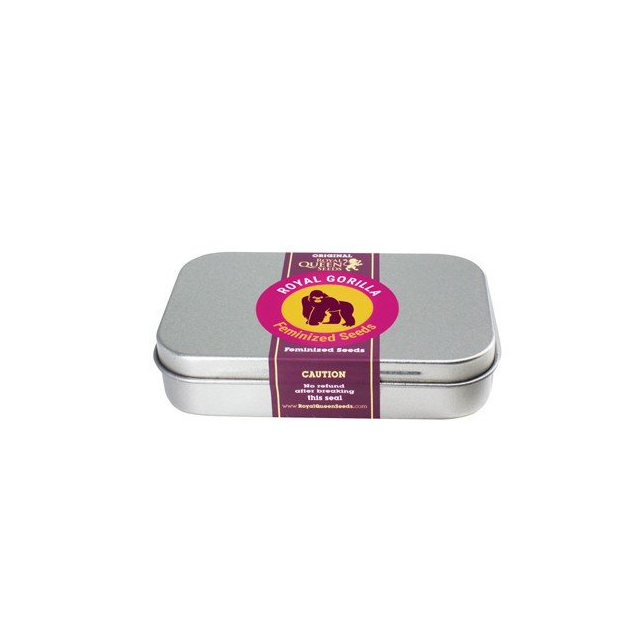 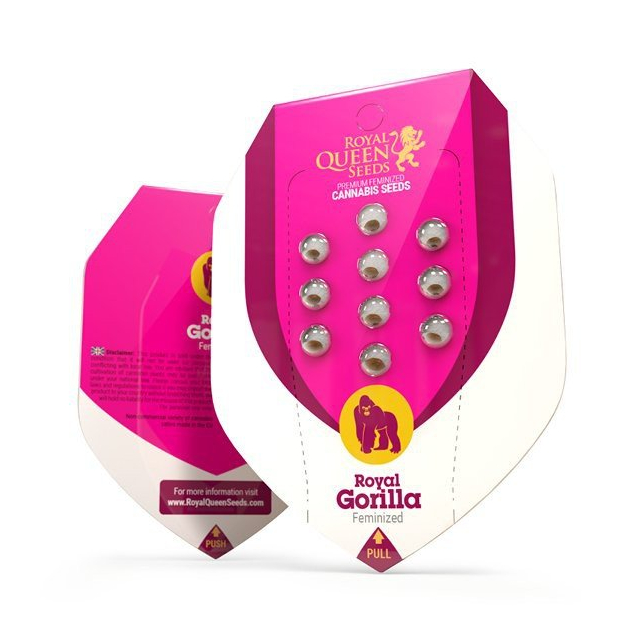 Piensa en Verde is proud to present you the Royal Gorilla, a variety that comes from the United States that has gained great fame in recent years thanks to its devastating power.

Your buds have a THC level above 25%, so if you're used to the use of cannabis you'll spend an afternoon of fun, if you don't  smoke often then ... Caution!

Oddly enough, the genetics Gorilla appeared by chance, I explain, two American breeders Joesy Whales and Lonie Watie were cultivating the Chem Sis and the plants became hermaphrodite and pollinated their Sour Dubb. Before they knew it, the seeds had already appeared. When these breeders germinated these seeds soon realized that they had conceived something special, very resinous plants that after a cannabinoid analysis and finding that some specimens had THC levels above 25% confirmed their suspicion.

Productivity isn't the most characteristic feature of Royal Gorilla but the quality of this herb is exceptional. Well cultivate indoors or outdoors you are guaranteed to harvest flowers dipped in aromatic resin.

It behaves very well in cold and humid climates.

Once the buds are cured you will enjoy a sweet / earthy flavor with citric touches, a delicatessen that surely won't leave you indifferent.

It isn't wonder that this plant has won the first prize in contests such as the Cannabis Cup 2014 and the World Cannabis Cup 2015, this is their business card in Europe.

The Royal Gorilla is a variety that has a very relaxing demolisher effect, ideal for disconnecting and relieving stress.

I recommend that you use this marijuana when you don't have anything important to do the rest of the day and you want to stay at home resting.

After trying it, I can say that I understand why the Gorilla genetics gained a niche among the most sybaritic American growers. 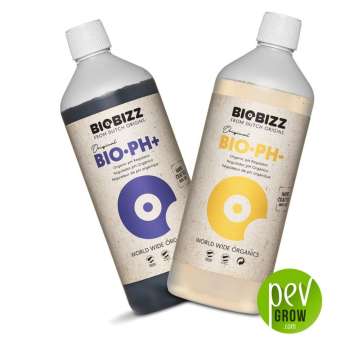 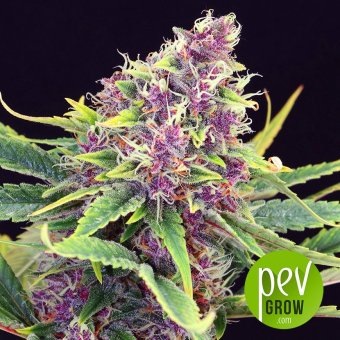 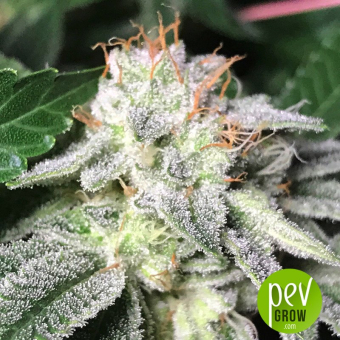 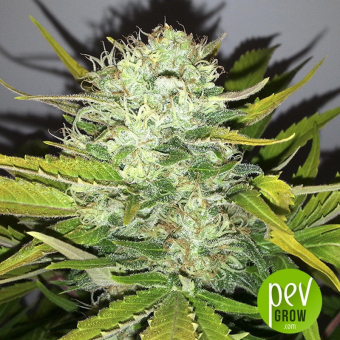 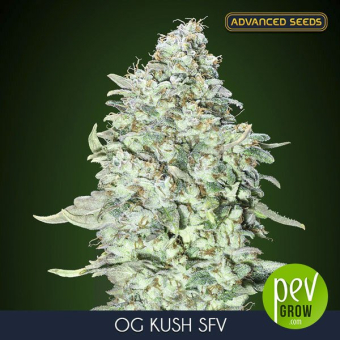