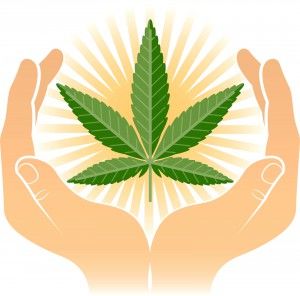 That marijuana used for medicinal purposes and there are numerous studies that support the results of the application of these patients is no secret. So today we talk about what are the most widely used to treat diseases or disorders do and what its benefits are.

Today there is much discussion on the therapeutic use of marijuana, but the fact is that, for thousands of years and to about 1950, it was distributed in many apothecaries in Europe and the United States, for Natural medicine to treat certain diseases, ailments or disorders.

More than half a century after the ban, today is the day when many people are returning to the use of this plant as a natural medicine, as there are already several countries that allow their doctors that, depending on what type of case and, of course, in a controlled manner as may be prescribed to their patients use cannabis to enhance their quality of life, of course, always using cannabis specifically for this purpose. 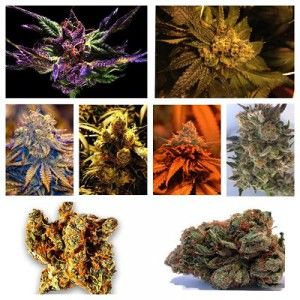 More and more scientific discoveries demonstrate the benefits of cannabis for some patients, but do not talk about all varieties of marijuana, or consumption mode as that could be done for personal enjoyment.

Therefore, not all varieties of marijuana have the same medical purpose, not all apply to it. In addition to that, of course, it is also not advised to take marijuana in the same way it would if it were for the amusement of everyone, but it has to be pretreated and verified by experts.

In general, it is noteworthy that the use of marijuana as a natural medicine is due to “the components that marijuana produces naturally” called cannabinoids, including the best known are the THC and CBD. “Meanwhile, our brain produces a neurotransmitter called anandamide which also belongs to the group of cannabinoids. The andamina is responsible for the proper functioning of some activities of the nervous system, intestines, organs and especially the brain,” explained from Green Parrot Seeds.

That is why today we want to focus briefly on what cannabis varieties most suitable for use in medicine and the specific effects of some of them.

Experts say, first, that self-medicate, nor cannabis nor with other natural or chemically treated drugs is good, so the prescription of a doctor or expert on natural health is recommended.

That on the one hand and on the other, that the varieties of cannabis seeds more used for therapeutic use are Sativa. Why? Because they are the ones that contain THC greater. It will get the following effects on the sick people who consume: “On the one hand, improve mood, fight fatigue and depression. On the other, reduce nausea and stimulate hunger. Similarly, the use of cannabis sativa seeds derived allow the relief of post-traumatic stress disorder, in addition to increasing the concentration“.

Furthermore, indica seed varieties are also used. Indica contain much less THC than the above, but offer a large degree of CBD.

Such seeds produce the following positive effects on the sick man: “They relieve pain, migraines (headaches), arthritis, menstrual cramps … On the other hand, “help relax muscles, reduce spasms and nervous symptoms. They also help in the fight against anxiety, stress and insomnia and, finally, help reduce the intraocular pressure (glaucoma treatment) and dilate the bronchi (fighting asthma)“. 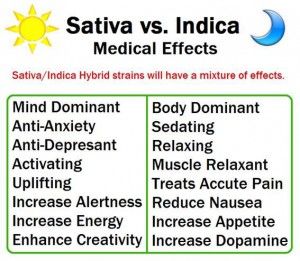 Of all the samples of these two types of varieties, you can be found at Piensa en Verde, we would stress: Medical Mass ; B3 Medical and Medical Mix 5. 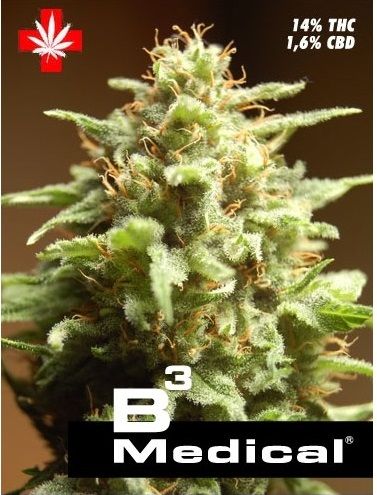 CBD for dogs. How can CBD help your pet

How to make marijuana tincture

What is the CBD?