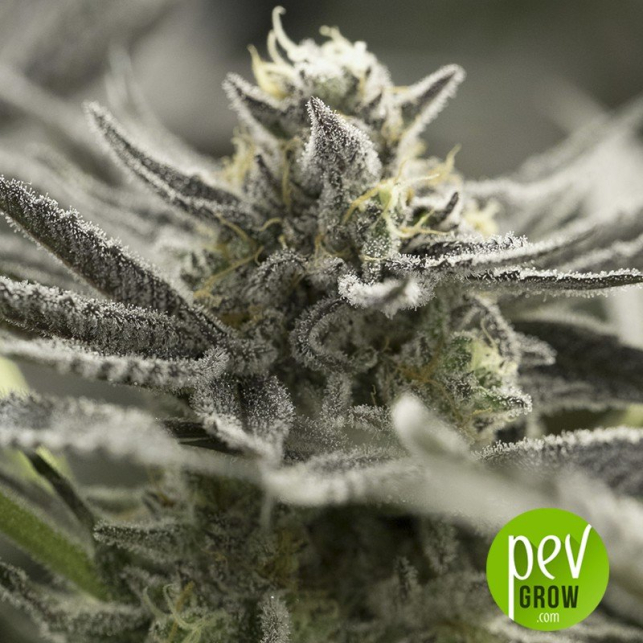 PevGrow presents OGKZ Fast Flowering by Humboldt Seeds. Daughter of two genetics with a lot of fame in the American market, the OG Kush Autoflowering and the OGKZ, stands out for its ignominious quality, speed in the flowering and more than good yields. These Americans know what they're doing!

What is the structure of OGKZ Fast Flowering?

This is a feminized marijuana variety, mostly indica that has a flat, bushy, branched structure, with a short distance between knots, which is certainly affected by fungal attacks precisely because of this fact. Its flowering is very fast, ready between 55-60 days indoors.

Its taste is dominated by some very fresh lemon hints, which evolve into a spicy finish that hits your taste buds, knocking them out with the first puff.

What is the effect of OGKZ Fast Flowering?

Its effect is perfect for smoking in the mid-afternoon and reading a good book, you'll be immersed in the story and you'll escape from reality for a while. It produces a pleasant feeling of happiness and peace.

How is OGKZ Fast Flowering grown?

Indoors, it is a plant quite simple to grow, just requires a good light intensity, so put it under a HPS bulb with 600w power, with a cooltube reflector to help cool the environment. It is a plant that needs little space, with pots of 2,9 US gal (11 liters) you can place up to 9 plants per 3x3ft (m2).

Outdoors, its speed allows it to be grown in almost any climate, as it will be fully ripe by early October. When growing, for the plant to grow to its maximum, I recommend adding Metrop's RhizoXtrem, an organic-mineral fertilizer that works really well, enhancing root development, improving nutrient absorption and reducing the possibility of disease. If you have space it can be stretched up to 9.8 feet (300 cm) high.

How much does OGKZ Fast Flowering produce?

OGKZ Fast Flowering by Humboldt Seeds, let yourself be seduced by the magic of the cannabis island breeders. They know what they're doing! 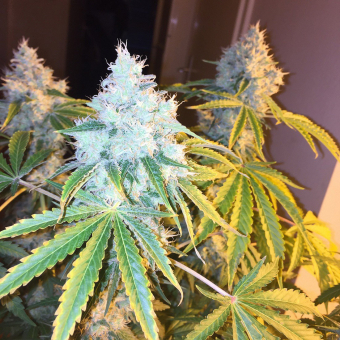 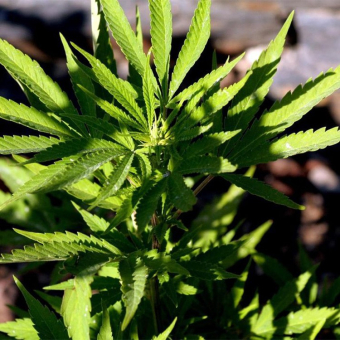 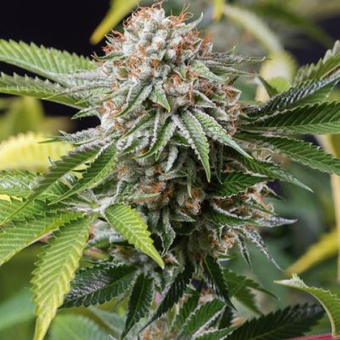 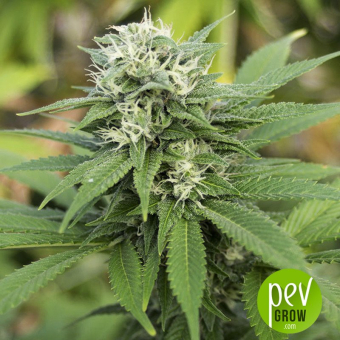 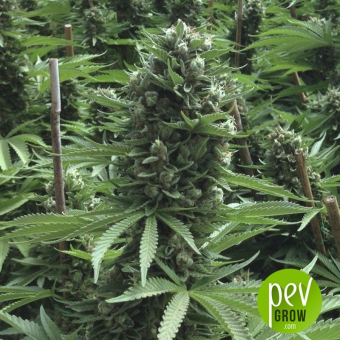 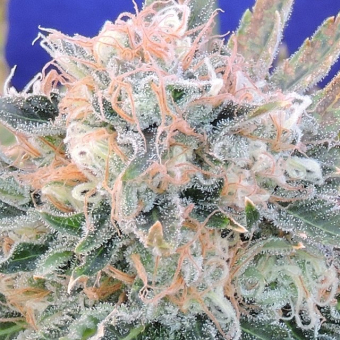 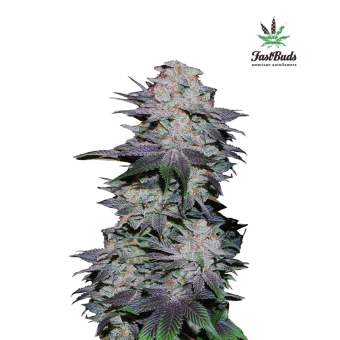 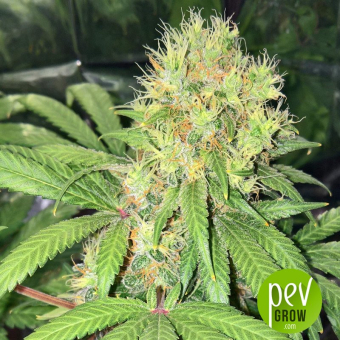 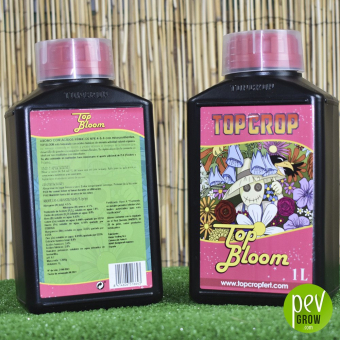 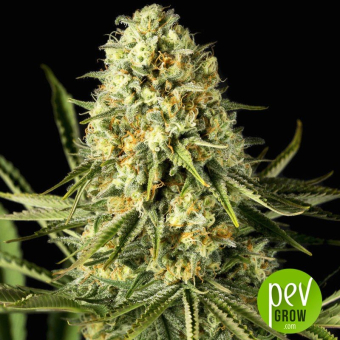 Critical Cheese
$50.01
Opinions and doubts about OGKZ Fast Flowering
Leave us your opinion or ask us any questions you have about this seed and participate in the draw!