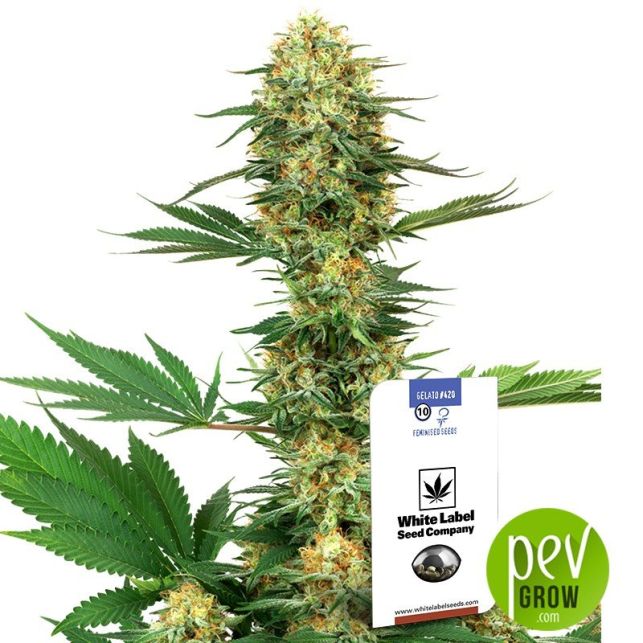 From the hand of the breeders of White Label, comes to our feminized seeds catalogue, the new and promising Gelato #420 Ambrosia for the senses! Its family tree is formed by the mythical Gelato 33, combined with a Durban Poison and a Hindu Kush, from which it inherits some very special organoleptic properties.

This variety of phenotype mostly indica has a strong and robust growth, with a rather flattened bearing, so it is a plant manageable and adapts well to any space. It has a abundant and lush branching, so you'll have to keep a close eye on the humidity.

As for the taste of this weed, I can tell you that it is capable of conquering your taste buds from the first puff, with its sweet touches of vanilla ice cream, enhanced with a Kush finish.

Its effect is very powerful, I recommend caution and to go smoking little by little, because will leave you totally KO bodily speaking, while your mind begins a journey of its own free will.

Under the spotlights it will not be any complicated challenge, so it is a great option for the novice growers, as it does not require large doses of fertilizer to give away abundant crops. By placing 14 specimens per 3x3ft (m2) in 1.8 US gal (7-litre) pots, you will get more manageable specimens. It is important to keep the humidity levels controlled with the help of a humidifier, since its structure is prone to fungus.

Under the heat of the star king, I always put it at the beginning in a small pot of 0.5 US gal (2 liters) and when I see growth stagnating, I change it to bigger pots, until just before reaching flowering when I put it in a 13.2 US gal (50 liters) one, where it will finish developing. To give it that extra boost in growth, add Top Crop's Top Veg, rich in macronutrients and micronutrients.

Productively the Gelato #420 is a plant of average productivity although, given the ease with which it is cultivated, they are more than respectable crops. 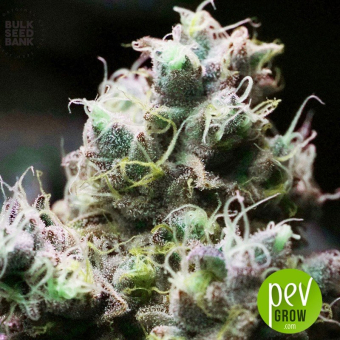 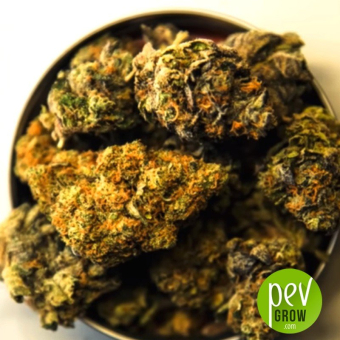 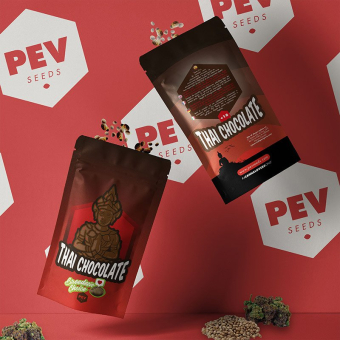 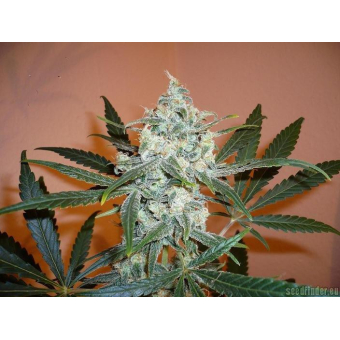 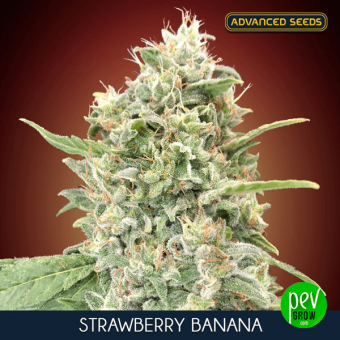 Strawberry Banana
$7.04 $8.79 -20%
Opinions and doubts about Gelato 420
Leave us your opinion or ask us any questions you have about this seed and participate in the draw!