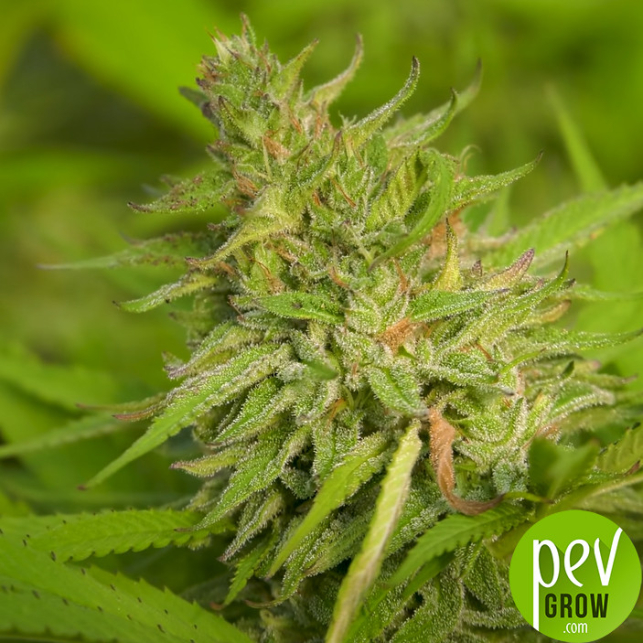 These high quality Cream Caramel marijuana seeds are a hybrid variety made from a cross of three popular strains - White Rhino, Maple Leaf Indica and BlueBlack. As with all hybrid varieties, this strain displays plenty of hybrid vigor with its ability to produce extremely homogenous offspring, and this award winning seed variety has won no less than 23 different cannabis cups over the course of the last decade thanks to its great flavor and impressive medicinal effects.

This strain contains 10% sativa and 90% indica, and is ideal for cultivation in indoor environments, although it can also be grown outdoors with an approximate outdoor yield of around 350 to 600 grams per square meter. In optimal growing conditions in an indoor environment, especially when the lower, smaller branches are removed, it is capable of producing between 400 and 550 grams per square meter of growing space. This is also a fairly rapid flowering variety, with an indoor flowering time of just 8 to 9 weeks, although it is grown outdoors, its harvesting time is the end of September.

As you may have guessed from its name, the flavor and aroma of this strain is a sweet, creamy caramel, with the classic earthiness of indica in the background thanks to the BlueBlack strain used in its creation. The THC content of this variety is high at around 15%-20%, while there is a 0.6% CBN content. However, since there is also around 1.6% CBD content the resulting effect is therapeutic and medicinal, with the narcotic and physical high being extremely effective in curing insomnia, alleviating stress and controlling pain. 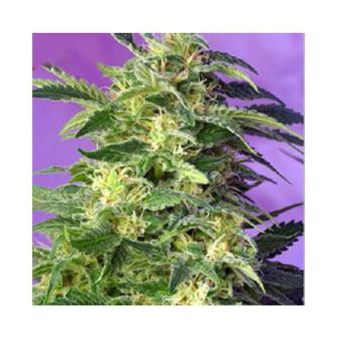 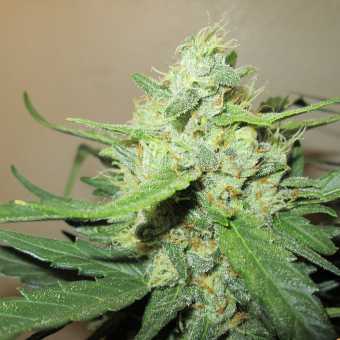 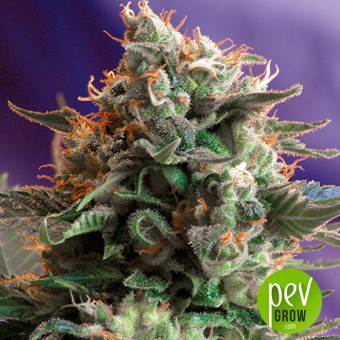 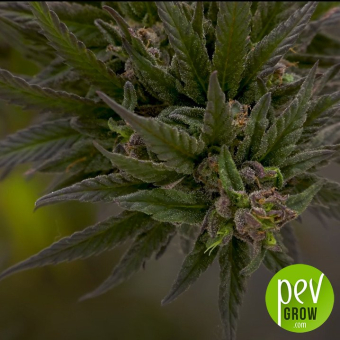 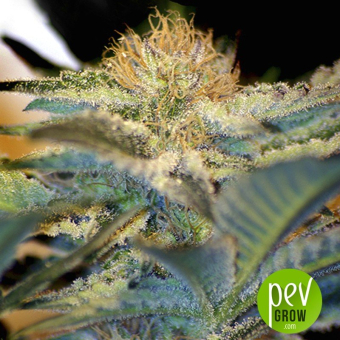 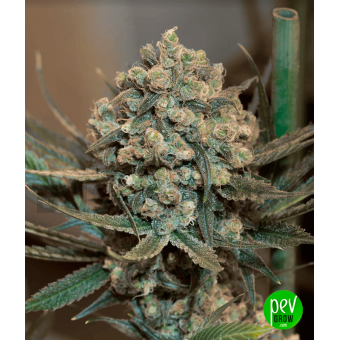 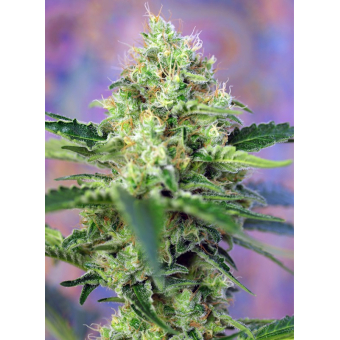 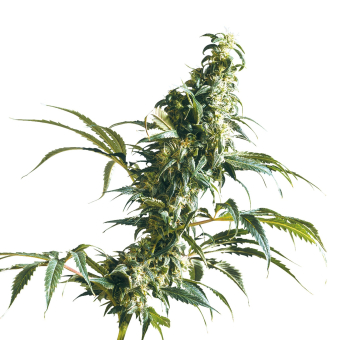 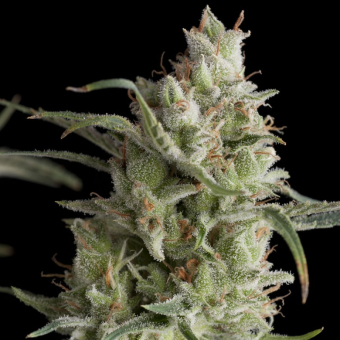 Super Og Kush Pyramid Seeds
$7.30 $8.11 -10%
Opinions and doubts about Cream Caramel (Medical)
Leave us your opinion or ask us any questions you have about this seed and participate in the draw!