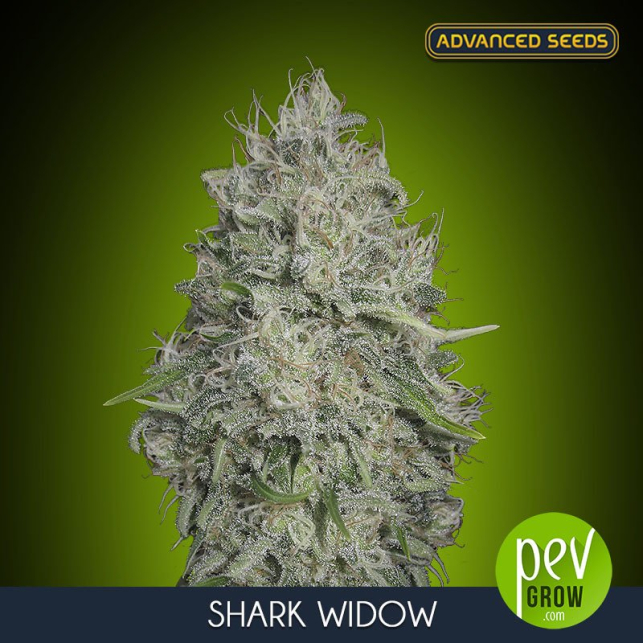 One of the most outstanding strains of the moment, Shark Widow from Advanced Seeds, comes to PEV Grow. It is born from the crossing of two indoor beasts, the all-powerful Shark and the mythical White Widow, and the result could not be other than a strain that shows its firm candidacy to the throne of cannabis.

Shark Widow is marked by its Afghan genetics, grows with a short stature and a very short internodal distance, which gives it a flat and very robust appearance, which will be ready in only 11 weeks indoors, and in mid-September in crops under the sun.

What is the taste of Shark Widow?

Shark Widow is one of those strains that when you smoke do not leave you indifferent, its taste reminds of beech wood and cherry, with a delicious background of nuts, combined with a not too penetrating aroma, but very pleasant.

Which are the effects of Shark Widow?

Its effect is like a good Indica, very relaxing at body level, accompanied by an active brain activity, which is perfect to be smoked at the end of the day, and put aside all the stress and anxiety produced by daily obligations.

How do I plant Shark Widow?

In indoor farming, it feels like fish in the water, as it likes the warmth and is also very easy to grow, as it does not need too much food. In only 75 days you will be able to collect up to 600 gr per m2, using pots of 11 liters and being able to place up to 9 specimens per m2. Keeping the humidity of the crop at bay is important, make sure it always oscillates between 40 and 60%, if it is higher than these figures you could suffer problems of humidity and rotting, as well as the appearance of undesirable fungi.

In outdoor crops, get a pot of about 45 liters, and get a good substrate as the Top Crop Complete Mix, undoubtedly one of the most complete, and is composed of earthworm humus that will help with the formation in the growth phase and root development. During the first month of life you will only have to water it, and as a tip I would tell you to let it dry before doing the next watering again. To combat any possible attack, it is better to prevent and use Canna Cure by Canna, valid for a wide range of insects and fungi.

Enjoy Shark Widow from Advanced Nutrients, a 100% pure Indica that provides such relaxing effects that you'll feel like you're in paradise itself. 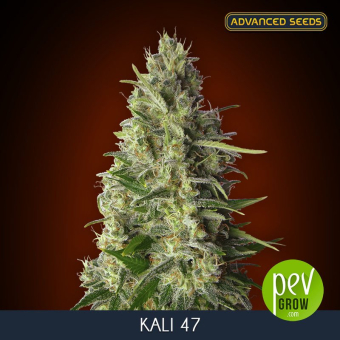 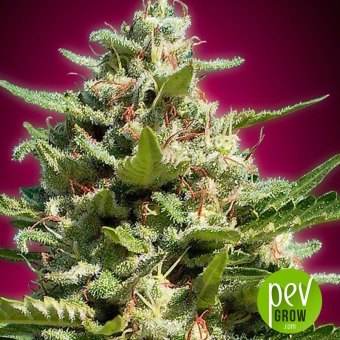 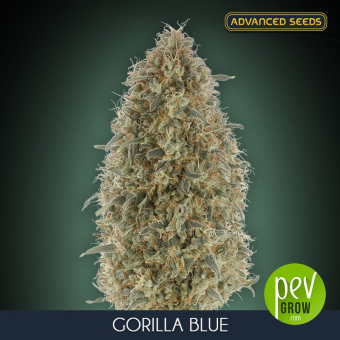 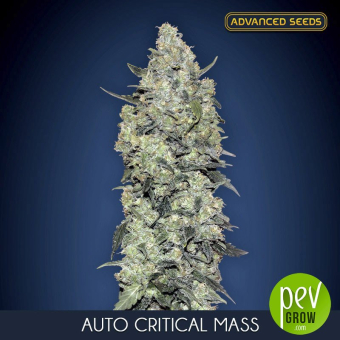 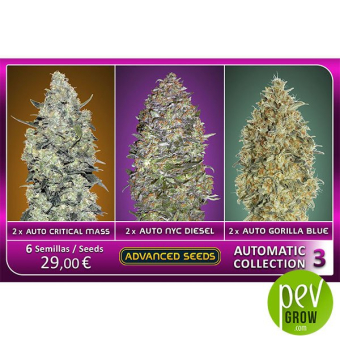 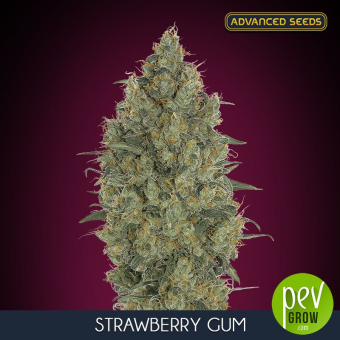 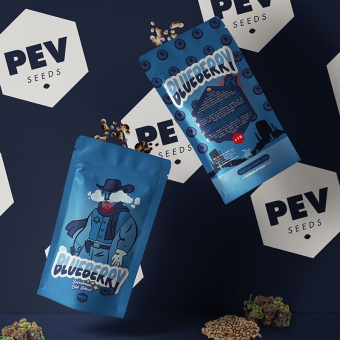 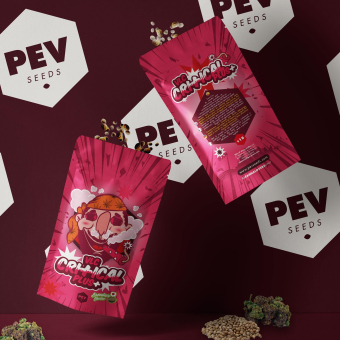 Critical Plus
$9.51
Opinions and doubts about Shark Widow Advanced Seeds
Leave us your opinion or ask us any questions you have about this seed and participate in the draw!