In their development, the Worldpharma Biotech technicians have taken as a starting point genetic the 100% THC-rich variety Black Domina, a plant in the purest old school style, to obtain, through successive hybridizations with industrial hemp cultivars of very high CBD content, a powerful commercial genetic with THC values below 1%. 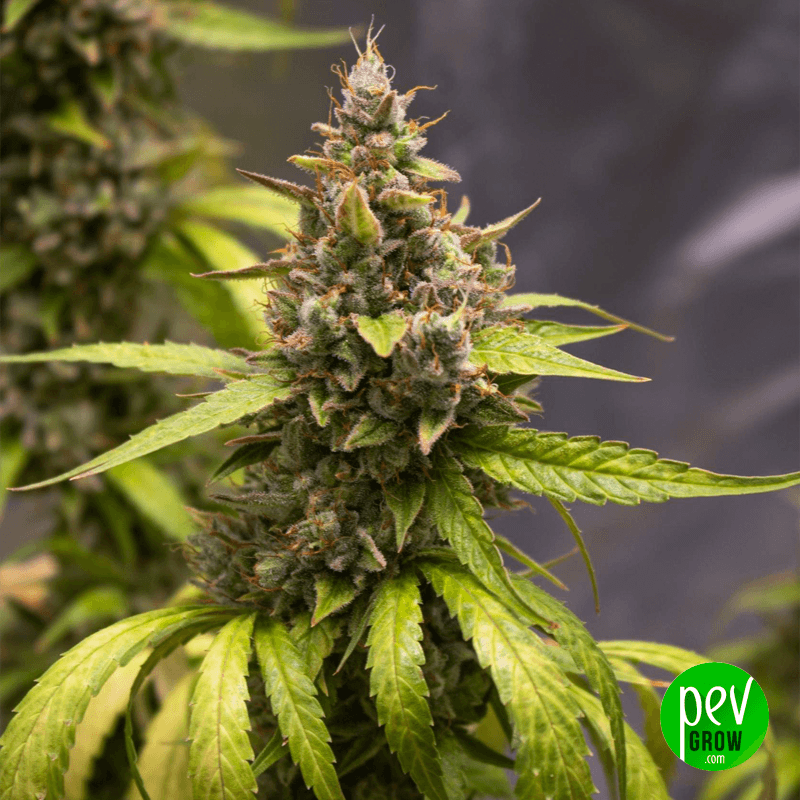 Due to its "white" genoma , with pronounced Northern Lights features, give it an abundant production of resin. In addition, its great Afghani touch has been the key in its chemotype, developing high concentrations of sesquiterpenes in its trichomes, very typical of Hindu Kush strains.

As good Indica genetics, it develops vigorous, with characteristic Indica phenotypic features as its medium-low height, potent resin loaded with terpenes and large production of buds, all them dense and compact.

It is an indica plant CBD-rich and with a short flowering period, using between 50 and 55 days in its full flowering cycle, is also a very robust plant, with great resistance to fungi and pathogens, and high tolerance to irrigation, with no need of large amounts of fertilizer.

The flavor of Black Domina CBD Feminized is more spicy than fruity, due to its high concentration of beta-caryophyllene, also providing a certain aftertaste to black pepper, noble woods and Hash. Its aroma gives an earthy note to your growing space, elevating your garden to the purest Afghani atmosphere.

The Afghani ancestors of Black Domina CBD Feminized have been increasing their potency in THC due to the selection of highly psychoactive clones for Hash processing and the design of high performance extractions for drug procurement purposes; Although THC and its main acidic derivative (THCa) extracted directly from the plant are very interesting as antioxidants at neurological level and as potential anticarcinogenic agents, we cannot ignore the positive effects due to the action of all cannabinoids in a synergistic way (Effect entourage), taking into account the fashionable Cannabinoid: The CBD.

Cannabidiol (CBD) is one of the cannabinoids found in higher concentration in cannabis, being the majority cannabinoid found  in industrial hemp varieties traditionally destined for the production of fibre or seeds.

CBD is an isomeric molecule of THC, which is non psychoactive, but with a bunch of very interesting medicinal effects, in fact CBD, is the compound responsible of reducing the psychotropic activity of THC, also increasing its threshold of psychoactive dose, almost completely eliminating the problems arising from its dependence.

Here is a summary of the potential medicinal value of CBD and its possible derivatives, currently under research: 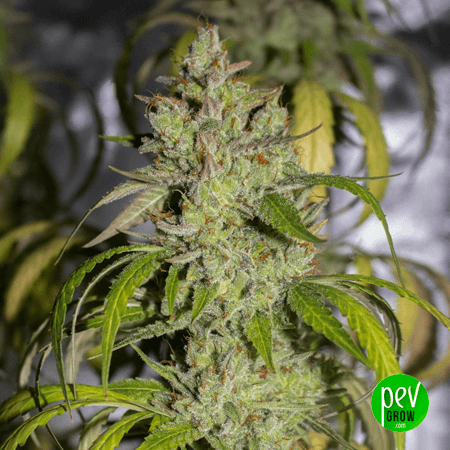 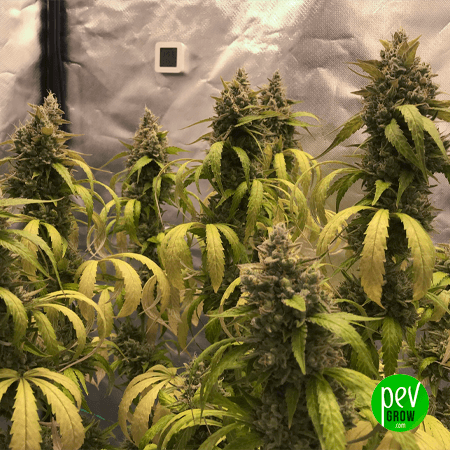 How to use Black Domina CBD?

This feminized CBD-rich cannabis strain provides a chemical phenotype highlighted by its CBD ratio: THC 20:1, eliminating the psychoactive power characteristic of THC-rich genetics, making it an excellent variety for medicinal purpose. Its THC content is slightly less than 1%, containing a percentage of between 0.5 and 1 on average for this Cannabinoid, always being below 1%.

The effect this strain provides is a total state of relaxation, without mood alterations, euphoria or itscharacteristic high provided by THC-rich genetics.

The medicinal effects of CBD along with the rest of cannabinoids and terpenes (entourage effect) is ideal for the treatment of generalized anxiety state, fibromyalgia, chronic neuropathic pain, neuralgia and oncological pain.

It has also been shown to be effective in reducing muscle spasms, spasticity due to neurological ailments, as well as in reducing seizures derived from epileptic states or demyelinating neurodegenerative diseases.

The medicinal value lies in the preparations or direct extracts from its buds and leaves, being valid the Rosin Hash and BHO techniques and other more professional extraction methods that provide CBD oil of the best quality given this exceptional cannabis strain. 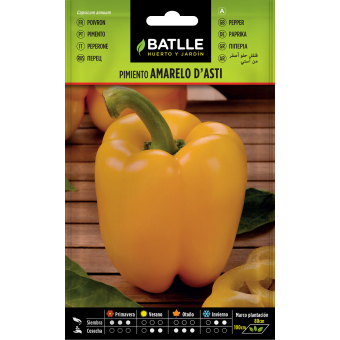 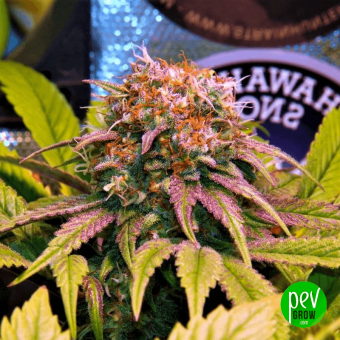 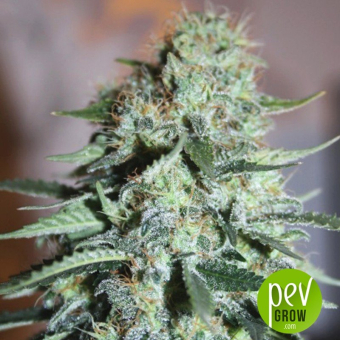 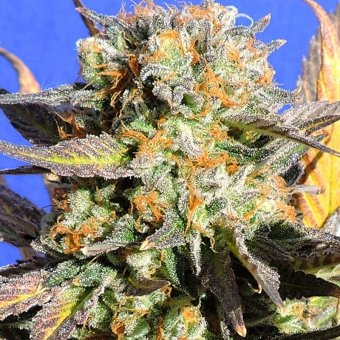 Which of the 2 is the right flowering time of this strain ? 50 - 55 days as mentioned in the description, or 9 weeks as written in the data sheet ?

Answer:
Sorry! the flowering time of this strain is 50-55 days. Thanks