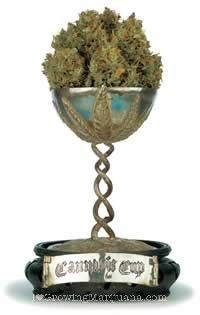 At Piensa En Verde we offer the customer different kinds of seeds, we believe, are quality, after taking into account various parameters for this analysis. In addition, there are some which are certified to have winning results in some of the most renowned competitions worldwide.

With the professionalization of seed banks and the increase in companies engaged in the manufacture and sale of cannabis seeds, it was not surprising that contests that reward the great work these professionals were created each day.

So, there, far and wide around the planet different types of contests in which the seeds presented there are rewards, choosing the best of them for its taste, aroma, effects, color, resistance pests and other characteristics of each of the standards required by this type of competition features.

So today we dedicate this post to all those seeds varieties in recent years have been awarded at the Cannabis Cup in Barcelona, ​​as well as in Amsterdam. Varieties that you can find in our grow shop online so that you may judge yourself who prove why they have been worthy of the award in the above championships. We begin!

The list is extensive, but we like to talk about some of them, its characteristics, flavor and aromas, for which crops they apply and what effects they can produce in the person consuming the fruit of the plant are giving.

Royal AK : belonging to the Royal Queen seeds bank, it has been repeatedly awarded at the different editions of Cannabis Cup, is a kind of feminized seed, and whose culture sativa trend is very easy and fast. Crops are usually abundant and intense and complex aroma, as well as its effect. To contain a high level of THC, its effect is physical and mental overall rush. Seeds that serve both growing indoors and outdoors, giving as a result, dense buds coated with resin. Its aroma is reminiscent of red fruits and sweet flavor combines with dry pine, taste is also found that when this type of cannabis is tasting.

Super Lemon Haze : belonging to the seed bank Greenhouse seeds, these seeds also have a prize at the Cannabis Cup and is one of the varieties sold in the seeds bank at our online store. One of the reasons for its success, experts claimed competition was intense aroma of lemon, lime, grapefruit, black pepper and incense, just so engaging that it is nice. A scent that also find its intense lemony flavor. Valid for indoor and outdoor cultivation, it will need between 60 and 70 days to get ready. It has 30% indica and 70% sativa and its effect is fast, both physically and mentally. 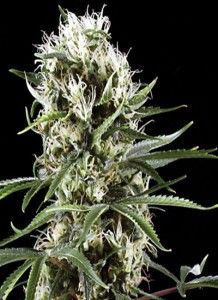 Serious 6 : activity and creativity are the effects they have on the person making the resulting plant these seeds belonging to the seed bank Serious Seeds. Almost pure sativa variety feminized and is ideal for outdoor cultivation, being especially resistant to mold and which is resistant to wet and cold weather, growing much faster if done outside, it indoors. In fact, you will need 3-4 weeks to reach optimal height, resulting in a high plant, elegantly cut, few leaves and very resinous. As far as regards its aroma and flavor, include intense citrus flavor and aniseed and spices. It has a 17% THC. 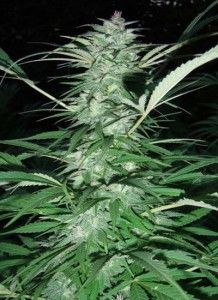 Deadhead OG : feminized type and variety that combines a 60% sativa and 40% indica, these winning seeds of the Cannabis Cup belong to the seed bank The Cali Connection. The cultivation time to get some quality buds is about 8 weeks. Its flavor and aroma are intense and reminiscent of citrus, sweet and a little sour touches. As far as its effects on the body is concerned, on the one hand, relaxes the body and on the other, it stimulates the spirit, so it is ideal for times when you need creativity and inspiration. 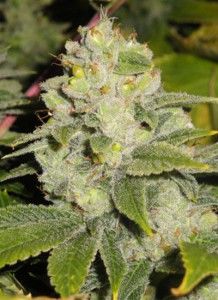 Vanilla Kush: by Barneys Farm, these seeds have been awarded not only in the Cannabis Cup, but also are also the best 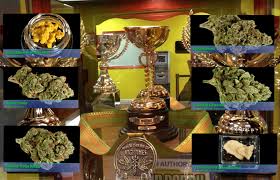 aroma and flavor have the entire catalog of said seed bank, so they could not miss on our shop line. Indica dominant trend, these plants seeds give results with very compact buds, whose aroma is reminiscent of lavender, which is very pleasant, so the pungent sweet smell of vanilla, which gives its name to the seeds is added as well as few touches of citrus, orange and lemon.

The effect of the plant resulting from these seeds is intense and lasting. It is worth mentioning that it is a variety that is widely used for therapeutic use, especially if we are looking soothe sore muscles because it has an anti-inflammatory effect and will reduce the pain of the person who consumes it, notably with very pleasant taste and aroma. 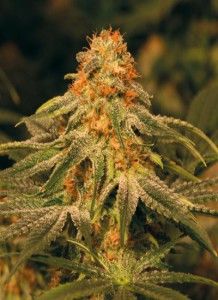 Desfrán : from Duch Passion, is a feminized variety, 100% Sativa, which has won numerous competitions throughout the world. A plant that grows very quickly, vigorously and with branches that can occupy the entire space of culture if it grows freely. As for its aroma and flavor, the first is fruity, with an aroma reminiscent of pears and green apples. For its part, the taste is sweet like a pear, with hints of grape and melon. As for its effects and if the harvest is early, it can cause a psychedelic rush and very cerebral. Conversely, if the collection is delayed, its buds will be sweeter and have a devastating effect. 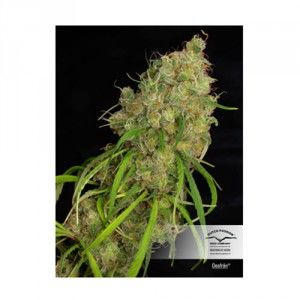 Super Silver Haze : feminized type and sativa variety, such seeds are those that best represent those of Haze class and have been awarded for many years in a row, in different kinds of competitions throughout the world. While they are worth growing for both indoor and outdoor, the use of first and be possible operated in a Sea of Green it is rather recommended. The resulting plants these seeds have been used on numerous occasions for medicinal use. In general, it has a potent, fast and lasting effect for ordinary mortals, but medically speaking is also effective against pain and appetite stimulation. 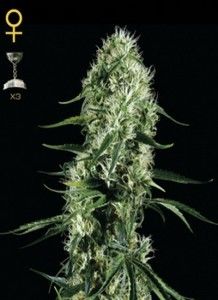 South Star : feminized variety and phenotype sativa and indica, these seeds belong to the bank Kiwi Seeds and have a very pronounced psychoactive effect. It is very stimulating and its effect lasts a long time in time. It can be grown both indoors and outdoors, being a very resistant plant different types of climates. Often results in abundant harvests and dense buds. You need between 60 and 70 days for proper development. Its flavor is sweet and with many nuances. If you want to spend an evening of laughter sharing this plant with friends or family, you will love the result and flavor. 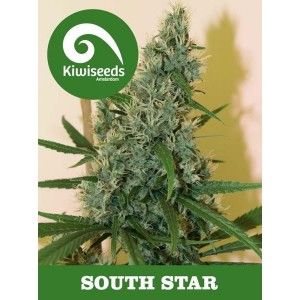 As you can see, although none of these seeds have nothing to do with each other, apparently, with each other, all have been winning by three factors: intense aromas and flavors; seeds that give the fruit very resistant plants and abundant crops and, finally, the effects are severe, whether psychoactive or rather suitable for medicinal use.
By Noelia Jiménez, Team Piensa En Verde