Miconabis is a natural fungicide manufactured by Terranabis to protect marijuana plants from some of the most destructive fungi that usually attack them, such as powdery mildew and mildew. It contains extract of Equisetum Arvense L, which acts as an elicitor of the defensive mechanisms of the plant in addition to its antifungal function.

How is Miconabis used in growing marijuana?

can be used preventively and curatively, and the only thing that varies is the dose. For prevention, must be mixed 2 ml of Miconabis for each liter of water, and spray on the entire plant. It can be started to use when the plants are about 15 days old, and repeat every week until flowering begins.

For curative use, increase the dose to 2.5-3 ml / l and spray directly on the areas affected by fungi to kill them as soon as possible. Once the product dries, it produces a protective layer that kills the fungus, or directly disables the spores that are deposited on the plant, so the problem does not spread.

Mildew and powdery mildew are 2 of the most serious problems that we can find in the cultivation of marijuana plants, but thanks to products like Miconabis they can be easily solved, and the best , without spending too much money. 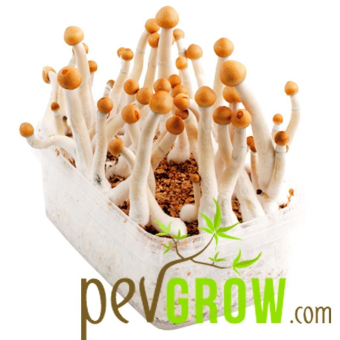 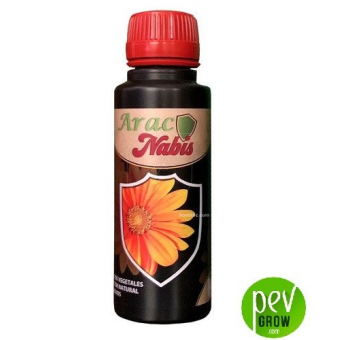 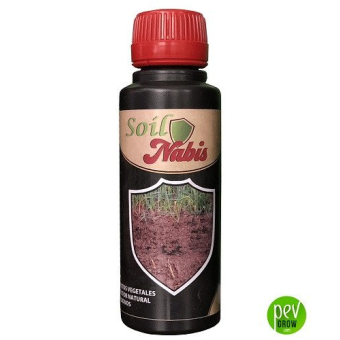