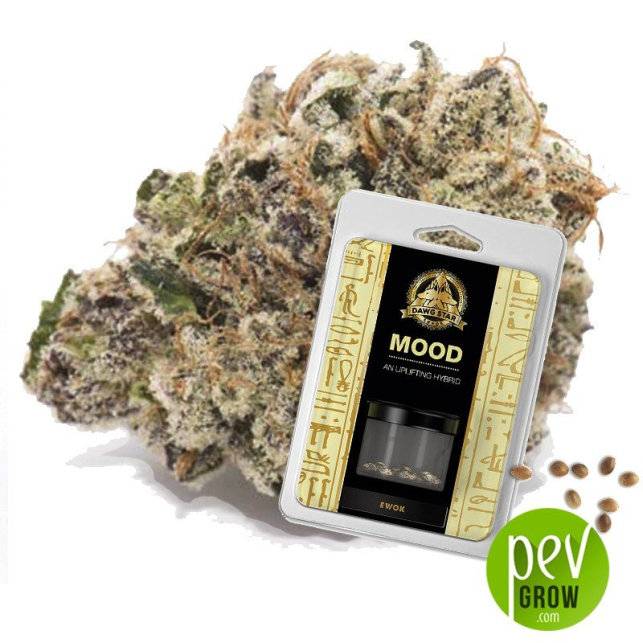 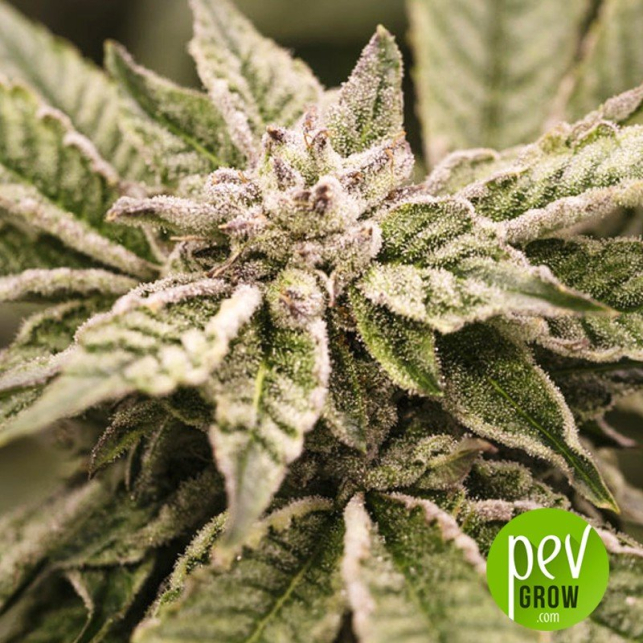 Thanks to its debut in 2013 at the most popular event for cannabis growers known as High Times Cannabis Cup in the city of Seattle, Ewok marijuana was unveiled.

This surprised the users both because of its name (derived from a Star Wars character) and its peculiar appearance.

How is the Ewok composed?

If we can highlight a physical feature, this plant is recognized for having a central dark green bud with red pistils in the background.

It’s quiet leafy, as its own name describes it. In general, this plant is quite peculiar, its style is unique and is not very common in the market.

In general, it’s very compact, so you must perform constant maintenance to prevent this species from acquiring any fungus or mold.

The Ewok has a peculiar taste that many consumers say resembles a combination of mint, pine and citrus such as orange, lemon and even strawberry.

On the other hand, it has an earthy flavor. This brings a very intense scent which the user will be able to enjoy on each drag. There are those who say this plant has a sweet taste.

Of course, this depends on the type of each palate, because its mint essence may be the reason why they’ve reached this type of conclusion.

What effect does it produce?

Normally, we can summarize the effects produced by this type of plant to a state of calm which allows to control the nerves and at the same time to fall asleep.

It also transports to a state of creativity where the consumer manages to socialize without any type of problem. In other circumstances, it can be used as a medicinal plant.

It heals all types of muscle spasms or chronic pains. It’s also good to treat inflammations thanks to its high THC content.

In fact, it relaxes the nervous system so much that it’s able to take the consumer to a tranquility state to the point of losing consciousness, so it can be a very delicate factor if it’s not consumed with care.

How much does the Ewok produce?

It’s not a particularly productive variety although the quality of the flowers certainly compensates for the yield. Outdoors, you can get to harvest up to 400 grams per plant.

Are you ready to grow one of the most special genetics of the cannabis scene? 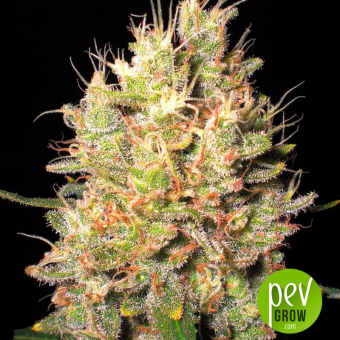 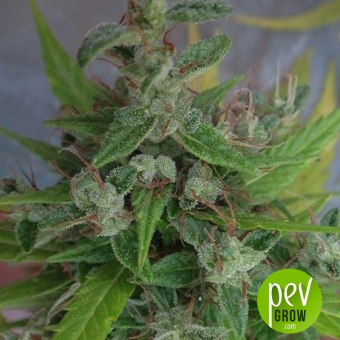 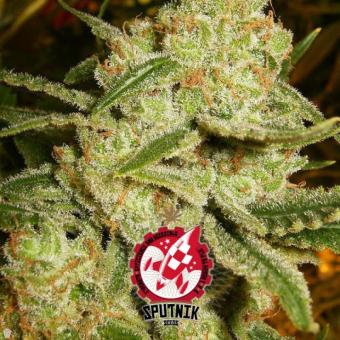 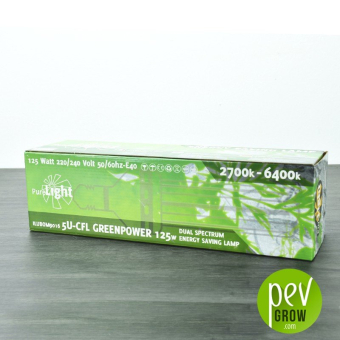 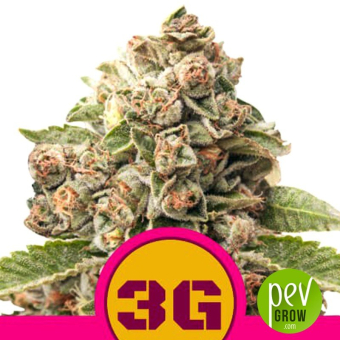 Triple G
$16.25 $18.05 -10%
Opinions and doubts about Ewok
Leave us your opinion or ask us any questions you have about this seed and participate in the draw!